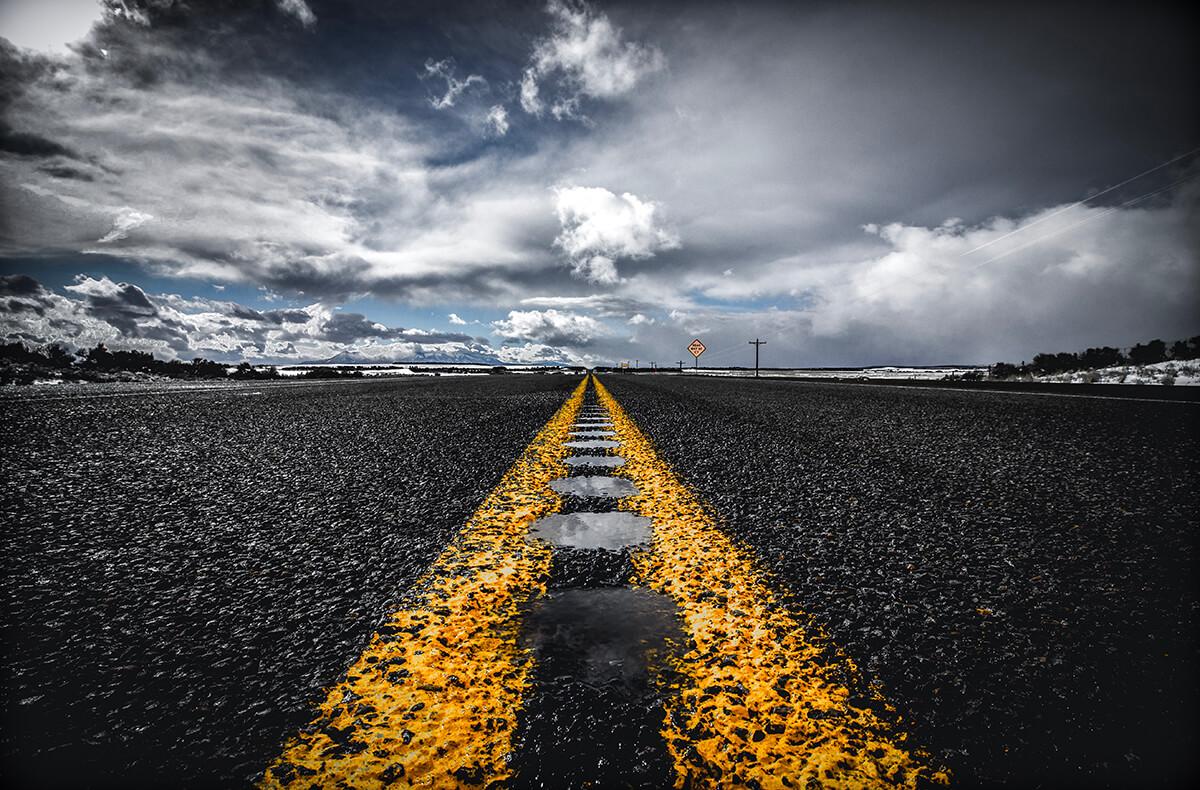 An important issue that is associated with forced vibration is resonance. It manifests itself as an increase in the vibration amplitude of the vibrating system for a specific frequency of the exciting force. The frequency for which the vibrations have the highest amplitude is called the resonance frequency.

Resonance is a common phenomenon in nature and technology. It can have negative and positive effects. On 7 November 1940, a bridge collapsed in the city of Tacoma in the United States. The main span of the bridge was 840 m long and only 12 m wide. This resulted in an unusual whippiness of the building. Already during the construction stage, the workers felt nauseous, and later the bridge became a tourist attraction and received its nickname “Galloping Gertie.” After only 4 months of use, on 7 November 1940, a disaster occurred. During a storm, a strong wind blowing from the ocean reached a speed of 56-67 km/h and caused the bridge to vibrate. There were no human casualties. The only fatality was a black, three-legged English Cocker Spaniel named Tubby, which fell into the water. The dog had been trapped in a black car left on the bridge before its collapse. Another example of a building disaster caused by vibrations was the collapse of a building in the Shabhar administrative district, near Dhaka, Bangladesh. The catastrophe took place on 24 April 2013. The building housed several clothing factories, a bank and many shops. The architect who had designed the skyscraper said the building had been planned to have five floors, not eight (without his knowledge, 3 floors were illegally added). According to the investigators, the reason for the collapse of the building was the vibration of the big generators. The constructors did not foresee that the building would contain heavy textile machines and generators. As a result of the catastrophe, the death toll was 1127 people and about 2500 were injured. It was considered to be the biggest building disaster in terms of the number of fatalities in modern times.

The necessary cookies are absolutely necessary for the proper functioning of the site. This category includes only cookies that provide basic functions and site security. These cookies do not store any personal data.

Any cookies that may not be particularly necessary for the operation of the site and are used in particular to collect users' personal data through analysis, advertising and other embedded content are referred to as unnecessary cookies. User consent is required before running these cookies on the site.